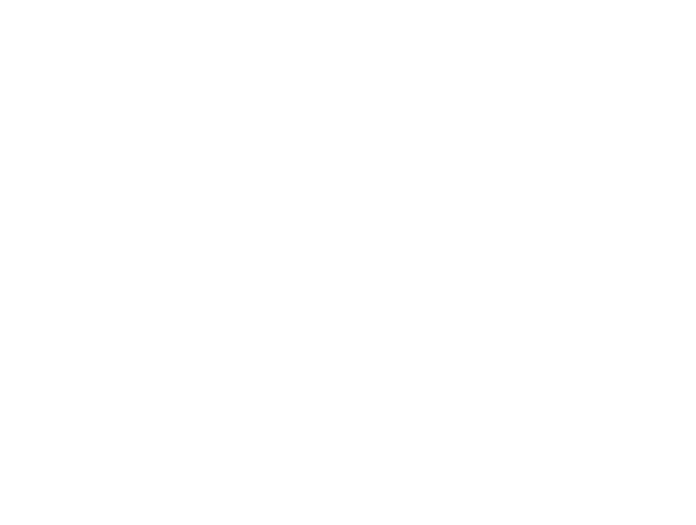 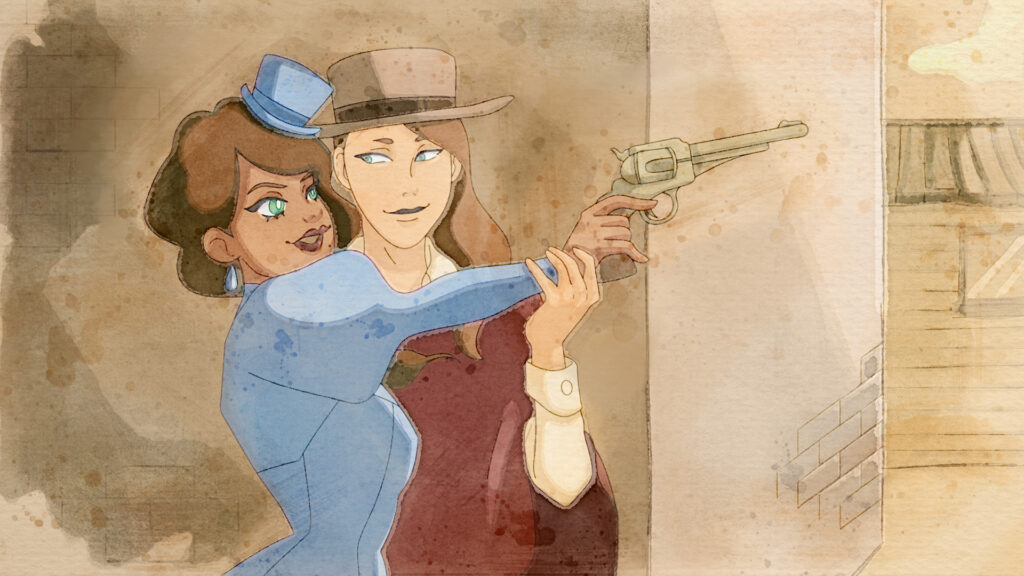 Esmerelda | Animated Music Video | Birdeatsbaby “A tale of love and betrayal. Two outlaws face each other in their last showdown.”Music video created for UK band “BIRDEATSBABY”. Storyboards, animation and art weredeveloped by our team. 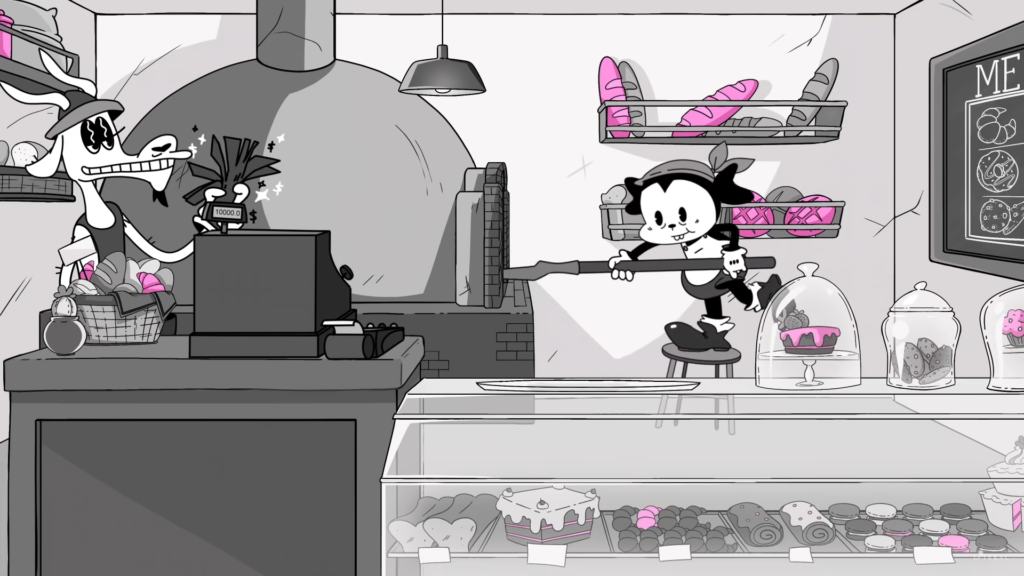 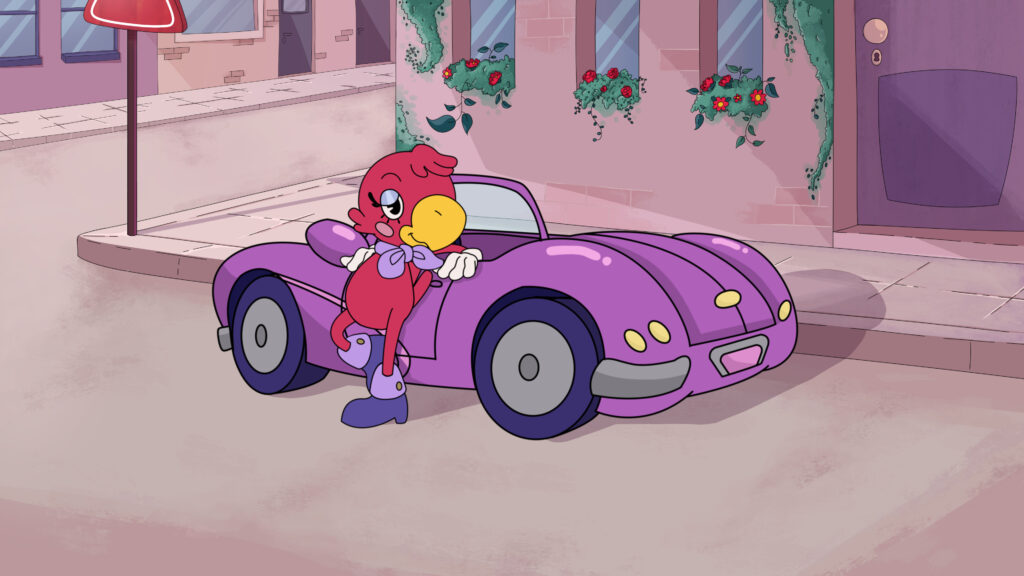 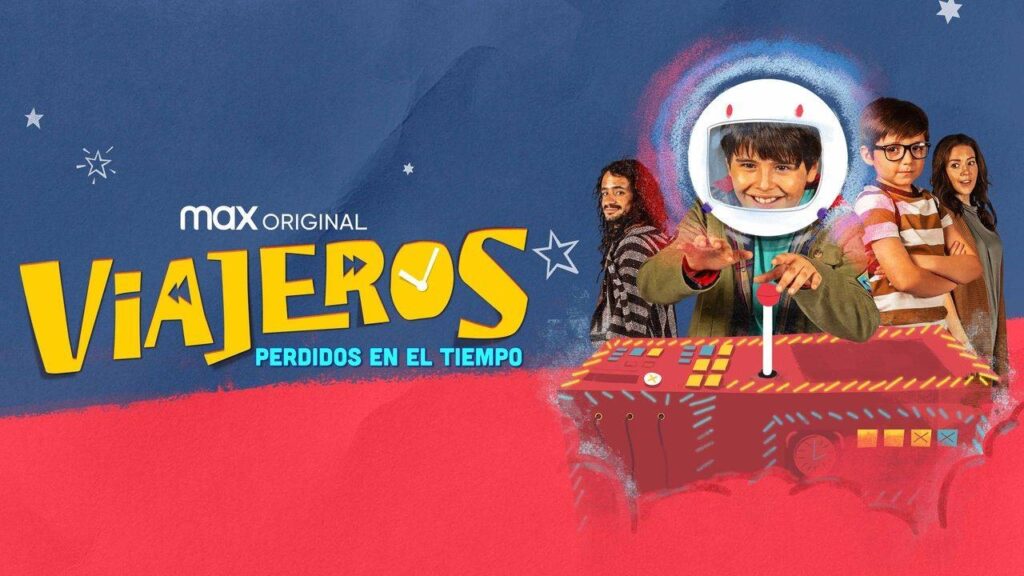 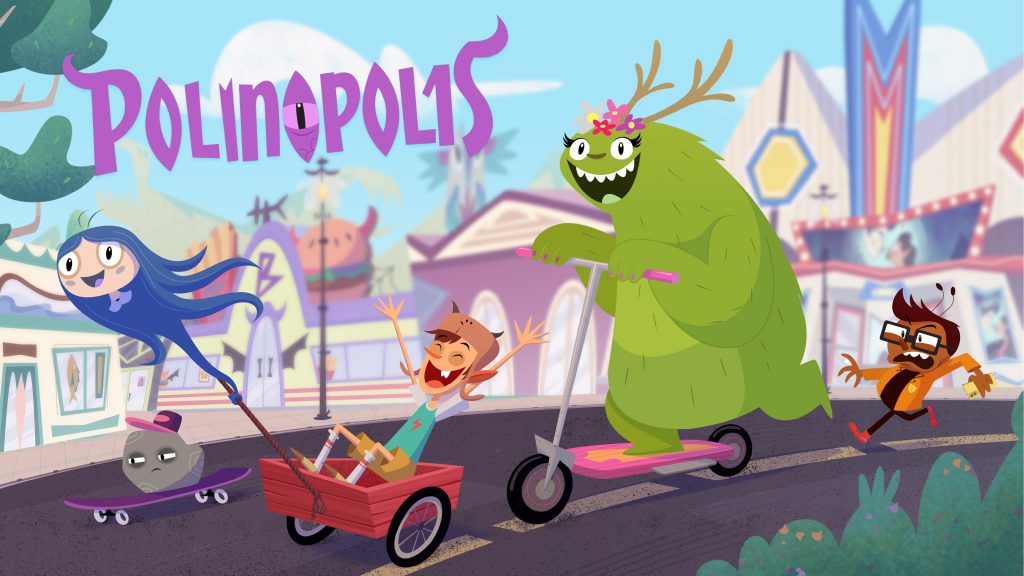 Polinopolis | TV Series | Mago Production Produced by Mago Production, we animated several episodes of the upcoming tv show “Polinopolis”. The show will be broadcasted by TVC, TVE and Pakapaka. Mago Production Variety Article “There is a first time for everything: whether you are a floating head, a bee, a half human, a troll […] 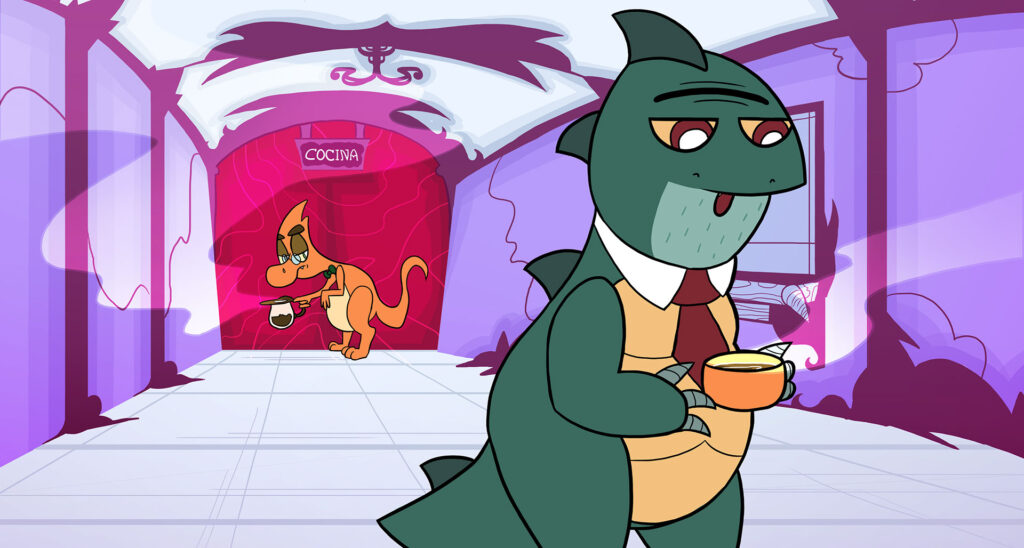 Since the origin of our studio, part of our focus has been on creating our own IPs. As a group ofcreatives there’s always a new idea being developed behind the scenes. We are alwaystraveling to different animation markets, international and local, looking for partners,co-productions and broadcasters. Feel free to contact us for more information!ovnivaca@gmail.com 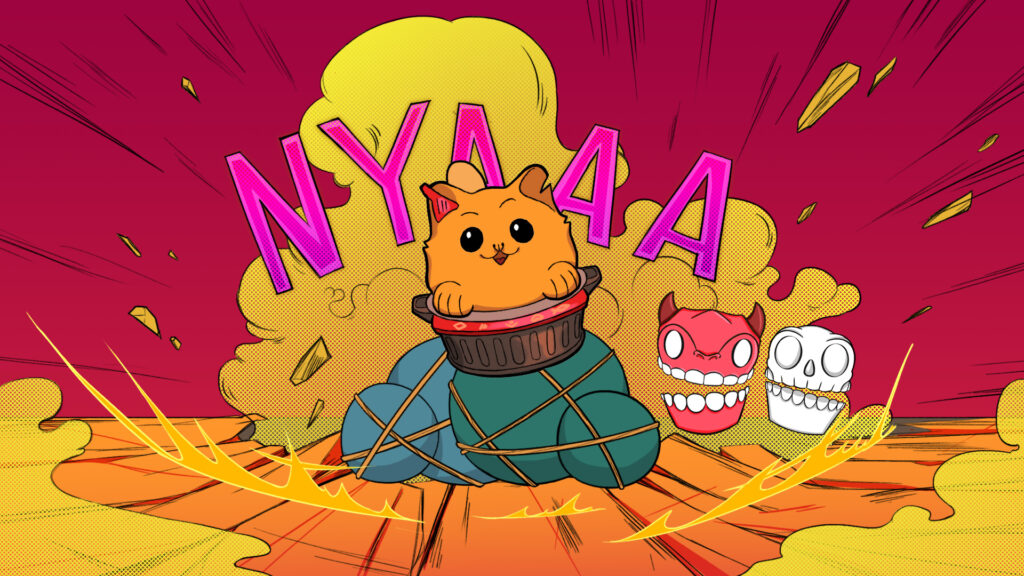 Cogonauts | Web-Series Cogonauts called us to direct and design these three episodes for the characters of their brand.Storyboards, animation, art and music were developed by our team. We’ve also developedfurther promotional material for the brand. https://www.instagram.com/cogonauts/ 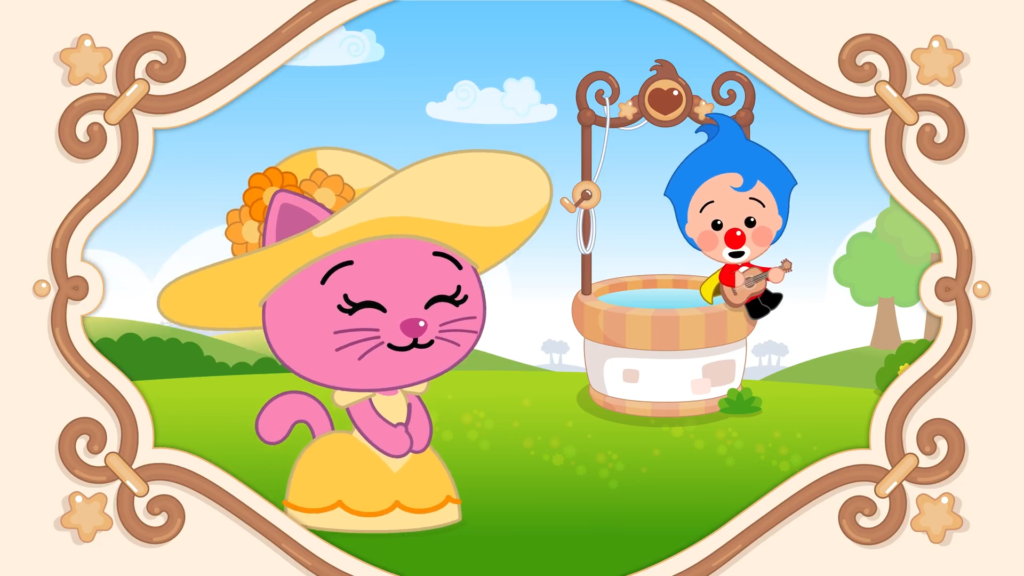 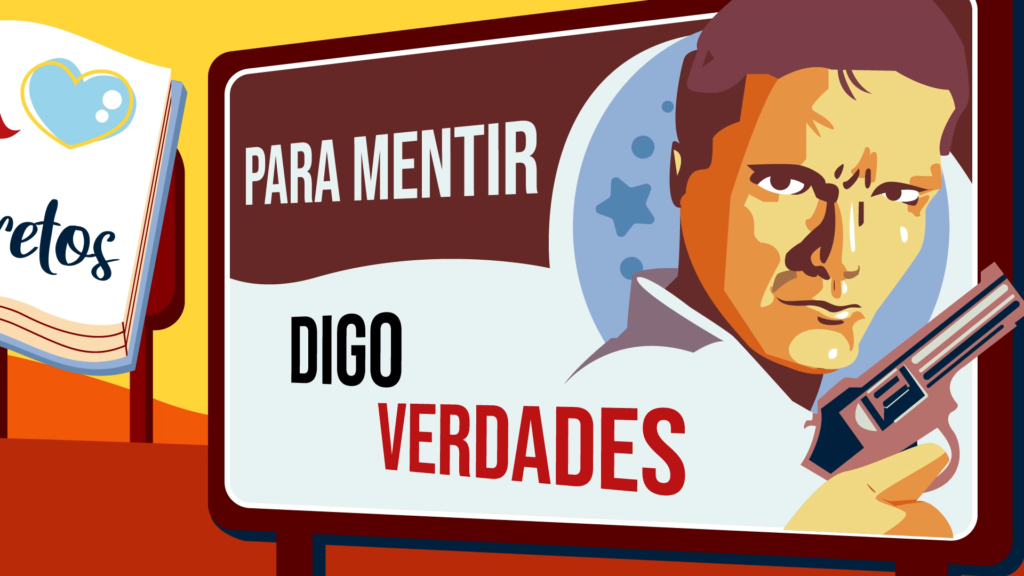 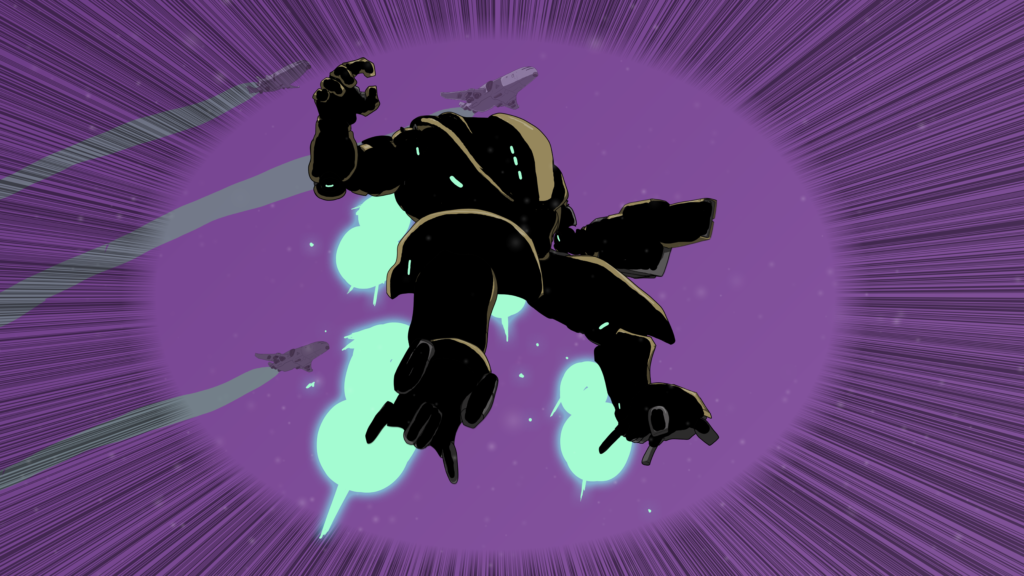 Mavrics | Indiegogo Campaign In collaboration with Germán Guzik we did the cut-out animation on his artwork for theindiegogo campaign of the comic Mavrics. https://www.indiegogo.com/projects/mavrics-origins-vol-1#/ 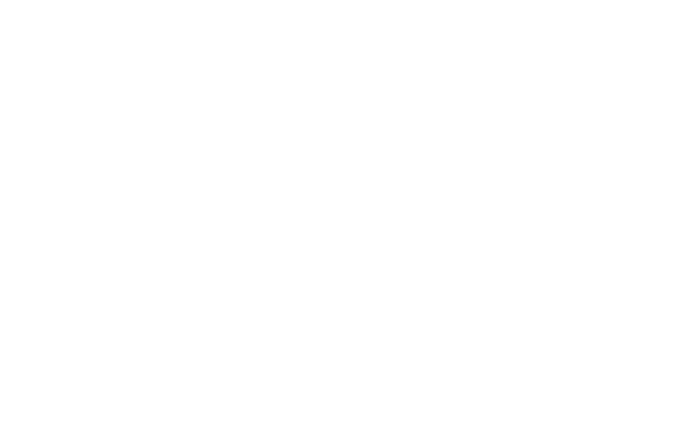 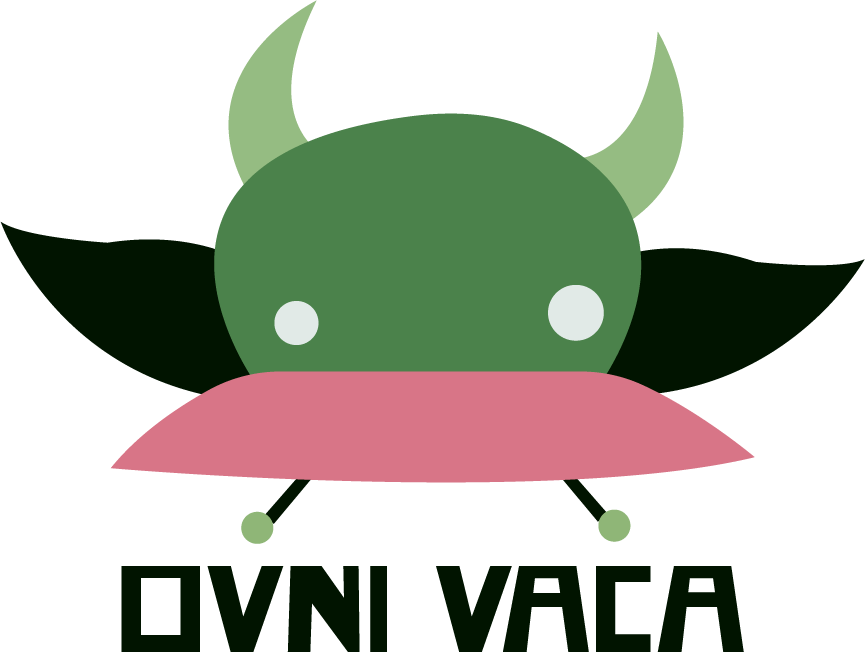